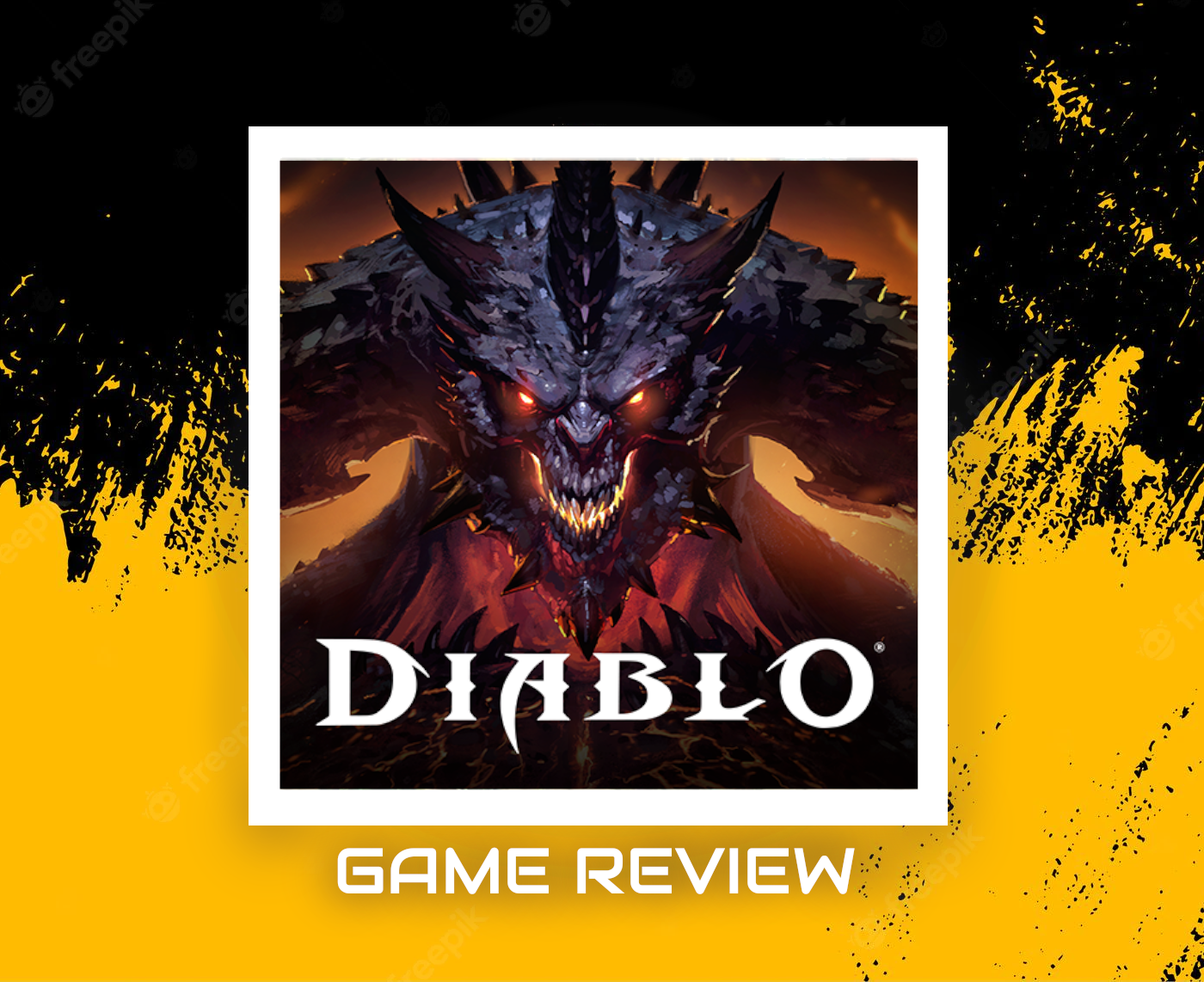 Diablo Immortal is a game that was created primarily for the mobile market (mainly android and ios). Although the release was aimed at smartphone users, it is actually a huge event.

About 10 years have passed since the previous version of Diablo. This means that 10 years have passed since the debut of Diablo 3. We will have to wait a little longer for the fourth part of the series, but we can already see how his younger one works, which, after all, has something that can attract many players and make him spend hours in front of a smartphone playing Diablo Immortal.

Okay, let’s start at the beginning.

Our adventure in Diablo Immortal begins with choosing a class and creating our own character. We have a choice of 6 classes ahead of us. It is not a lot, but it is also not a little. Unfortunately, I do not like the option to improve the hero because it is a classic game of sliders, which do not give you many possibilities.

After playing in the wizard, we come across a prologue that introduces us to the story that we are the only hope of humanity. After the story, we will going into battle. We break everything, we finally reach the first HUB for our character and enter the “MMO zone” where we travel the world with other people on the server between story missions. This will all take us about 10 minutes. Then we can go ahead and play with other players on the server. Was it fun to play?

The gameplay is nice in my opinion, and battles with hosts of demons is something I like very much. Gameplay with a mouse and keyboard or with a pad would be much better. Maybe because I have been playing the PC version since I was a child. I don’t want to discourage you. I would just prefer to have a mouse connected to the phone. Unfortunately this is not possible. It is mainly about all kinds of errors like spartolone hitboxes, a cursor that catches distant opponents.

Is it worth playing Diablo Immortal?

Perhaps this is the fault of the servers, not the game itself, but it should be mentioned. This is largely the norm in the Diablo world. Except that it is a bit cut and free. But should this worry anyone? The game is fun, the fun can draw you in, and various mistakes. During the fight are only occasional and occur mainly in narrower locations and during fights with bosses. When asked how to play the game, I can still answer one thing – good. The core of the gameplay – despite the fact that it is a port of a mobile title. Works well and in this respect we are definitely dealing with a competent title.

If you want to have rich equipment, you have to take into account the expenses or look for something on the Internet under the phrases Diablo Immortal Hack – maybe you will just find something that interests you. I had to mention it, because this approach to the subject clearly shows. That the plot in Diablo is even designed to use microtransactions. I personally did not spend a single euros. I imagine that some players who get involved in this title will be able to spend a lot of money here to improve their character. Whether someone wants to enter into these microtransactions is an individual matter. For me, this is a wrong approach to the subject, but so is the mobile gaming market. We have to take into account such transactions.