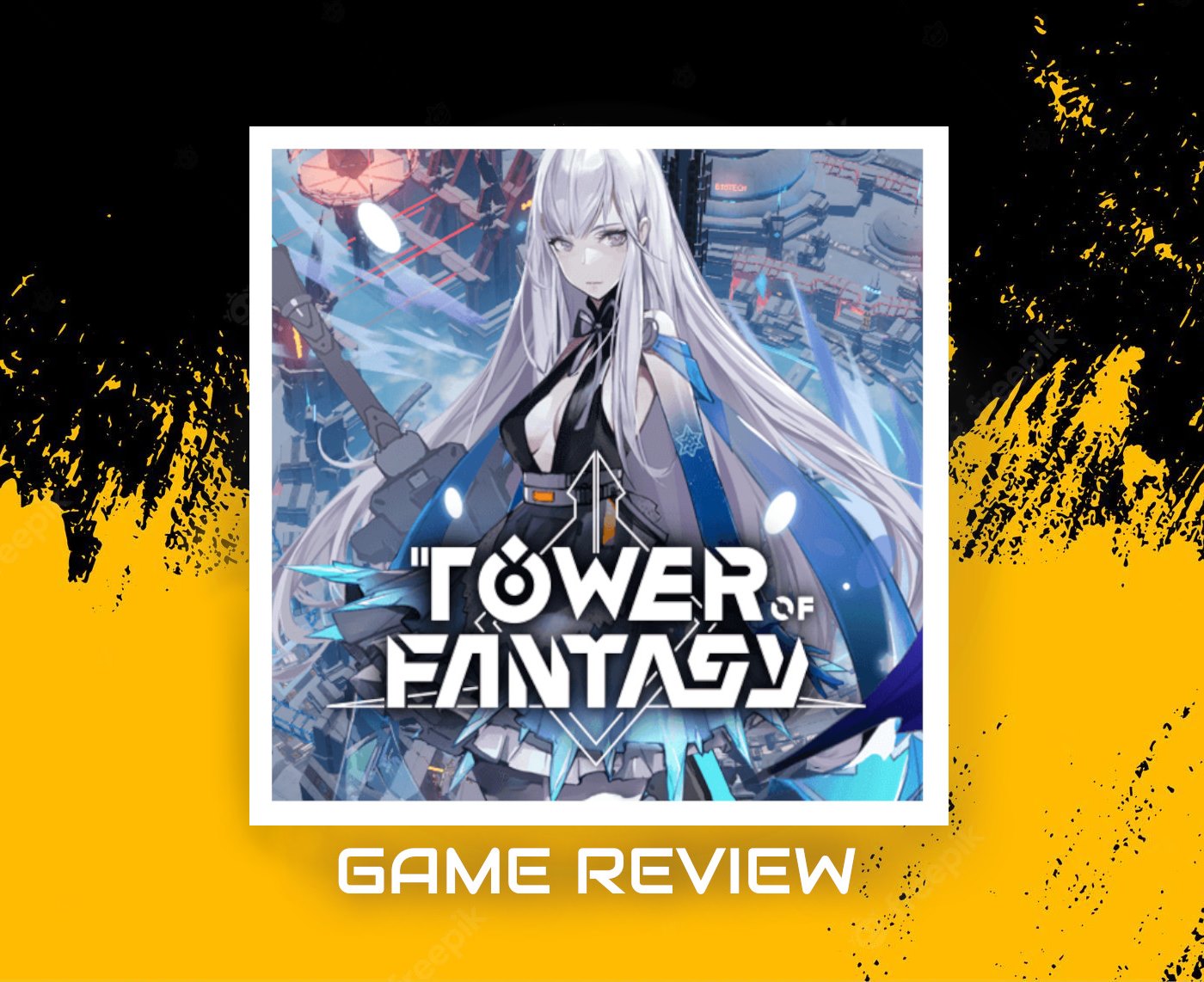 Tower of Fantasy is an MMORPG that is available for both PC and smartphones. The photos below are from PC as well as mobile devices. The opinion and review will describe both platforms

This is an open-world MMO. Tower of Fantasy has a lot of interactions, fast combat and most importantly an interesting storyline. Nevertheless, an even more elaborate storyline could be used. The character creator here is phenomenal and very extensive. I must admit that I have not seen such an extensive wizard for a long time.

Where is the game in Tower of Fantasy taking place?

The action of the game takes place on the planet Aida. This story takes place in the distant future. These are not the present years. Humanity has discovered a comet containing a type of energy called Omnium. It is a strong enough source of energy. which mankind has tried to use for itself. This led to disastrous consequences.

We start our adventure with the game when our character wakes up from a deep sleep. It is very possible that she was in this state of retirement for years.

The strongest points of the Tower of Fantasy

In Tower of Fantasy, the gameplay is by far the strongest element. The creators have made sure that everything is at the highest level! During combat, you can use many combinations of attack and defense. Enemies have different levels, so the fights are varied. If you’ve ever played Genshin Impact, this title is even more fun to play!

Advantages and disadvantages of the described MMORPG game

The gacha system in Tower of Fantasy revolves around many different currencies, but the main ones you need to focus on are Black and Gold Nuclei. If you want to make the game easier, look for game cheats. The game world is large and full of hidden objects and places to discover. You have to play for hours to discover everything, although you may not succeed.

Unfortunately, the game is not that polished yet and has many disadvantages. I will not list them here because it is still worth attention. Tower of Fantasy has a vast world that you are free to explore. There are many little things that help bring the game to life, from puzzles and fast-paced combat to NPCs, amazing character creator and craftsmanship.