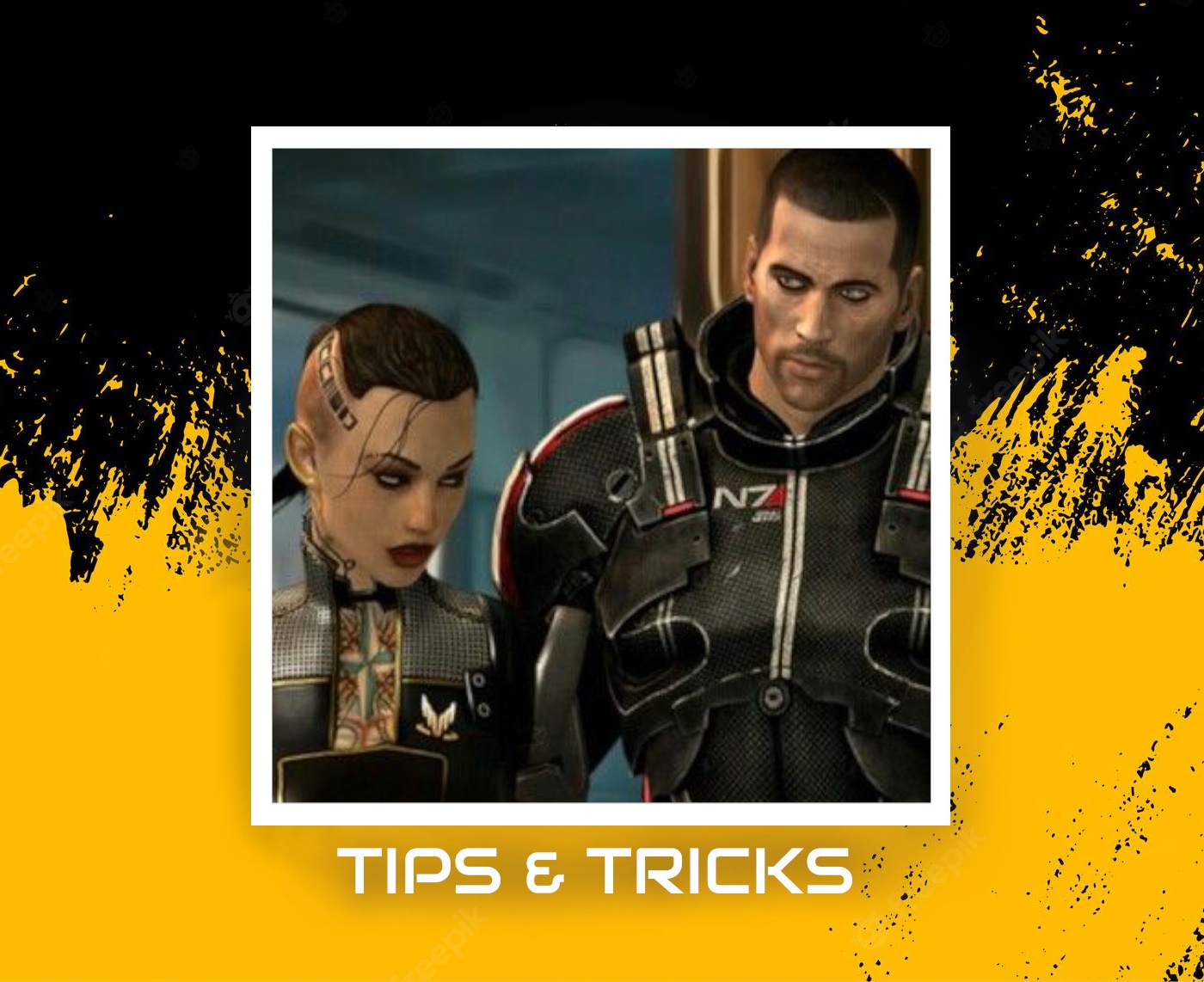 How to find a girlfriend in games?

Many of you play computer and mobile games. We often wonder if women also play them. Did you know that you can find a girlfriend with games?

What games to choose to find a girl in games?

First of all, you have to pick games that aren’t just fancy for men. What I mean? Search and play games where there is no brutality and the world is player-friendly.
One of my suggestions is Minecraft. In this game you can find a girl by playing on the community servers. Lots of women play Minecraft.
The second offer from me is the game Among Us. I even know women around me who play it. Often they even look for boys to play games together! Do you know that by playing with women you have a chance to become their life partner? It sounds absurd, but it really is. This can be seen in the world of web streamers. Many people got to know their partner this way and now they play games together – in their house.

Another suggestion is Valorant. Although we shoot enemies in the game, this game is very popular among women. If you play Valorant, you’ve probably noticed that women also enjoy playing this game. They speak frequently in voice chat.
Then it is also worth using your microphone and trying to conduct the conversation. Often these conversations end with a game and an invitation to friends – don’t be shy! You have to remember that the first step is hard to take, but it works!

Do you like playing GTA? You will also find women there.

Especially try to find servers that imitate real life. These are the so-called RP. You will find a large number of them on the Internet, but you cannot join every server. Most RP servers run whitelist. To get on such a server, you usually have to describe yourself and what character you would like to play.

How do I find a girlfriend in games when I don’t have a microphone?

Not every woman who plays games has a headset and microphone. If you don’t have one, you can simply make contact in the form of in-game chat. Most games have a chat where you can start chatting with someone else! It’s very simple, your will and creativity are enough.

At what age do women play games?

There is no clear answer to this question. The age of the players depends primarily on the type of game. In minecraft you will find younger women, and for example in Valorant older women. Remember that children also play games. They often give false age. Relationship with children is illegal, don’t do it! Look for women of your age or legal age to build a relationship.

Tags: How to find a girlfriend in games