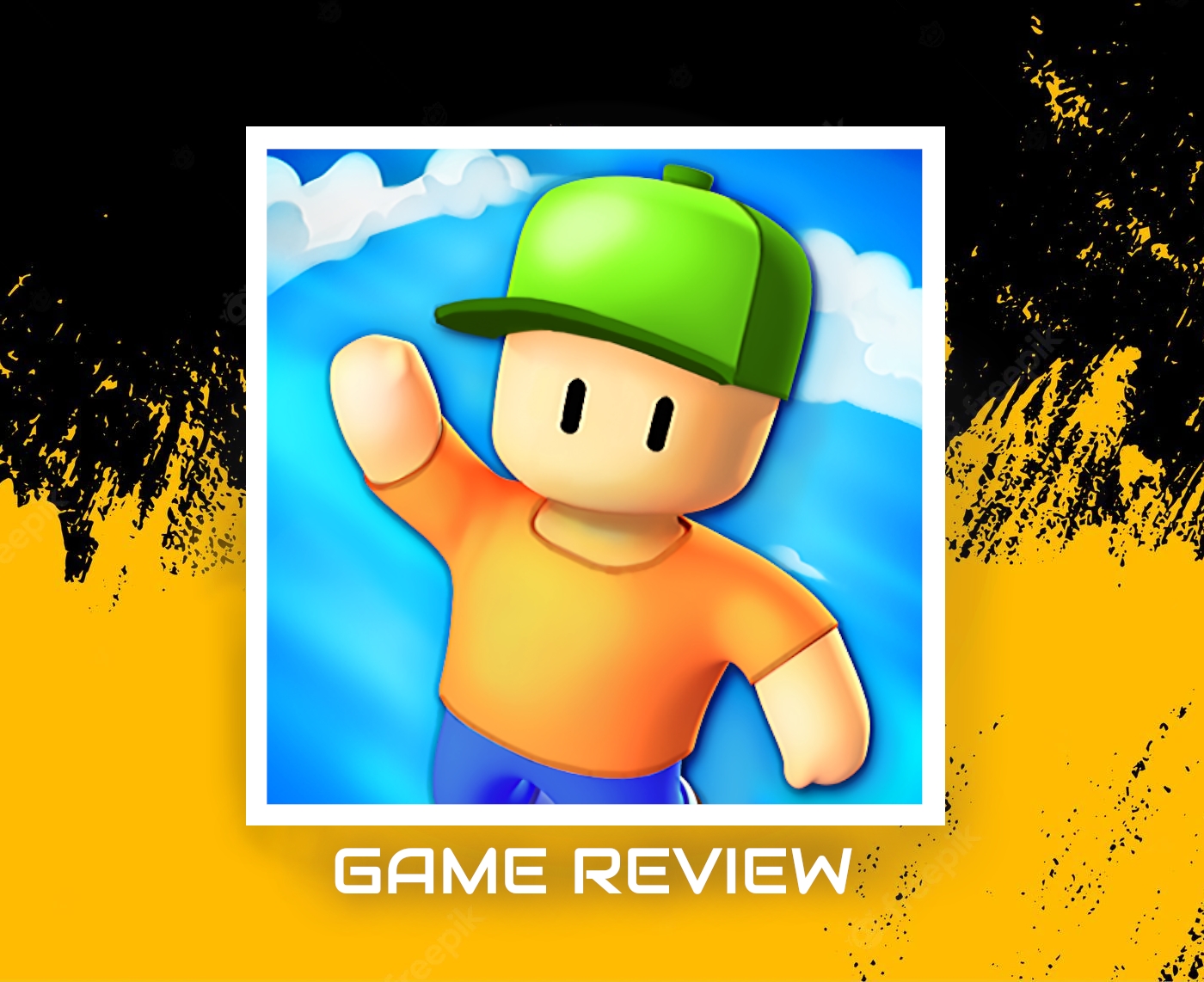 Have you played Fall Guys before? If so, you will have no problem understanding Stumble Guys.
It can be said – a copy of the above-mentioned game. Fall Guys became successful as early as 2020. In Stumble Guys, instead of beans, we have people at our disposal. Little men resembling those from the game Roblox.

The routes and obstacles in the game

The styling is the same, the obstacles are almost identical, and so are the routes. In the game we will arrange many boards on which, by skillfully avoiding obstacles, we will get to the desired finish line. We can race in a water park, volcanic fields or in a medieval castle. Kitka Games a few months after the premiere of Fall Guys, launched Stumble Guys. This game has gained more popularity thanks to the ability to play on mobile devices! The game has been downloaded over 170 million times since its premiere!

Happy battleroyale that captivates the majority!

The game overtook such productions as Roblox, Dig Deep, Among Us and Apex Legends Mobile. It has also become one of the most popular games for mobile devices. It is a huge success of the Finnish studio Kitka Games.

Stumble Guys is a Free to Play game. This aspect contributed to the fact that it quickly gained popularity. Apart from being free, the game is very fun and humorous.

Hardware requirements for the game

The game is not very demanding. It works flawlessly on most mobile devices. If you have a problem with running it, you can use the PC version. The PC game is not as popular as it is on smartphones.

Stumble Guys is an physics-based platformer in which you control two men as they tumble about. The two men must collect coins to reach the exit. It is simple to play with cartoon graphics. You can also customize your character with many options. You can choose from many different avatars, and you can unlock them with gold.

There are three stages to the game. The first stage requires you to defeat 32 players. Each level brings down the number of players. Each stage has obstacles that the players must avoid. You will also encounter mazes and other obstacles. To survive the whole game, you must be fast enough to get to the end.

Stumble Guys is an exciting game that can be played online with up to 32 people. You must navigate through various obstacles in each level. These include a bounce ball and a cannon. You’ll be declared the winner after you have completed all these challenges. Although the game is challenging, it can also be fun to play with your friends.